So what is Parapsychology?

For many people, parapsychology is seen to be the study of all things paranormal or bizarre, exploring phenomena such as: 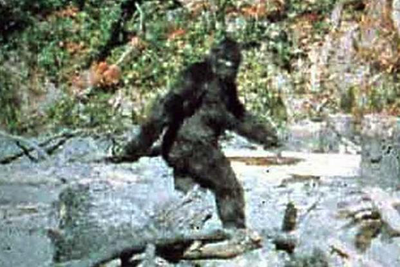 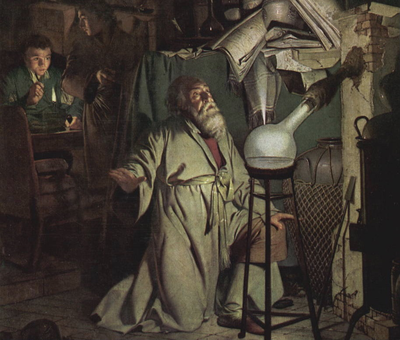 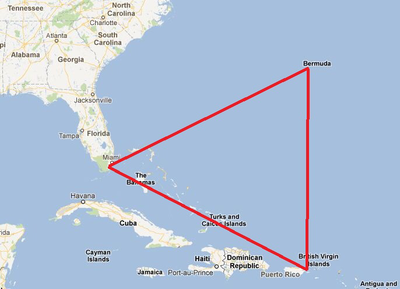 Bermuda Triangle
And that parapsychologist go around electrocuting participants if they guess the wrong symbol
Parapsychology is the scientific study of experiences which, if they are as they seem to be, are in principle outside the realm of human capabilities as presently conceived by conventional scientists.
(Irwin, H. J., & Watt, C. A. (2007). An Introduction to Parapsychology , Fifth Edition. Jefferson, NC: McFarland and Company.)
Parapsychology also explores experiences associated with the Survival Theory (life after death, haunting, poltergeist) and OBEs (out of body experiences) and NDEs (near death experiences).

Although the scientific discipline of Parapsychology, is still relatively new, its development and recognition has steadily been increasing, with a growing number of UK universities offering various courses and research in the field:

And with this growth in research, parapsychology can advance.